California wine is synonymous with Sonoma and Napa, but there are many lesser-known regions that deserve some love.

California, the third largest state in the U.S., stretches nearly the entire west coast making it one of the most climatically diverse states in the Union. This provides many different growing environments, microclimates, and opportunities to grow a variety of grapes from the warm-weather loving Zinfandel to the fickle Pinot Noir. To many, California wine is synonymous with Sonoma and Napa, but there are many lesser-known regions that deserve some love. In honor of California Wine Month, let's explore some of the lesser known wine regions of California. 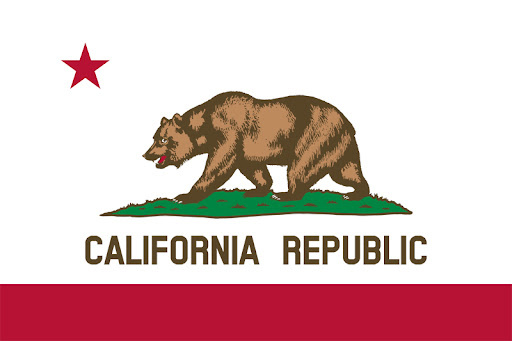 A Brief History of California’s Wine Industry
Wait just a second…before we dive into those lesser-known regions, let’s do a quick overview on the history of California wine country. Some of the state’s first grape vines were planted by Spanish-Franciscan Missionaries in the mid to late 1700s, used to make wine for communion. The variety they planted was the Mission Grape, or as it’s known in Chile, País. In the beginning, most wine production happened in the southern part of the state. After the ‘49ers came to make their fortune in the Gold Rush in 1848, the industry gradually expanded north to provide libations for the thirsty miners. Just as California wines were reaching worldwide stardom, the 18th amendment was passed outlawing the production, importation, transportation, and sale of alcohol. By the time the amendment was repealed in 1933 and the 21st amendment was in place, the wine industry in California had been decimated.

While a long and difficult process, the once booming winemaking industry slowly but surely reached its pre-prohibition production levels, and a big part of that can be attributed to the infamous Judgment of Paris. In 1976 California wines and French wines were blind tasted side-by-side by world renowned wine experts. In the end, the California wines reigned supreme and reminded the world that California makes some of the best wines in the world—take that, France! California universities have always dedicated lots of resources to winemaking and viticulture research making them some of the most cutting edge winemakers out there. These pioneers are not afraid of trying new things and will never stop innovating and growing and challenging themselves to be the best. We have a lot to learn from the work ethic and perseverance they’ve demonstrated over the years. With that quick overview done, let’s dive into some of those lesser known regions.

Lodi
Over twice the size of Napa, Lodi sits in California’s Central Valley at a low elevation of just under 40 feet with extremely fertile soils. It was first cultivated by homesteaders who came to the area in the 1860s and 1870s with the intention of planting fruit orchards and to this day, the area's nutrient rich soils are planted with acres of citrus trees, tomato vines, and orchards that are responsible for feeding millions of people across the world. At the same time those original homesteaders planted the aforementioned fruit trees, they also planted Zinfandel vines.Thanks to these old vines, you can find some of the richest and fullest bodied Zinfandels with concentrated black fruit flavors and spice. The region also produces yummy Cabs, and international varieties like Tempranillo. 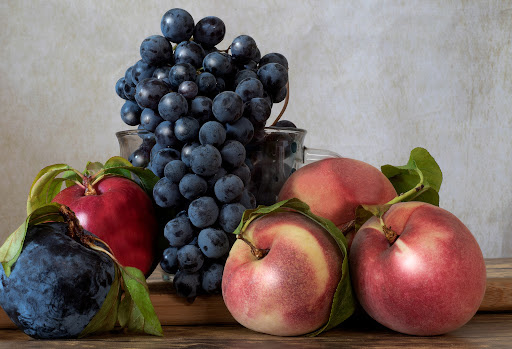 Sierra Foothills
The Sierra Foothills played a major part in some of that California wine history I mentioned above. This area is located at the bottom of the Sierra Mountains where grapes were grown to make wines for all of those thirsty miners, and it's also one of the many wine growing regions in the state that suffered under the hands of Prohibition. Once a booming winemaking region with an excess of 100 wineries, after prohibition only a single vineyard remained. With the area mostly abandoned due to the bust of the once booming wine industry, nobody ever got around to pulling out the vines in the abandoned vineyards. Today, these vines are the real gold and produce some of the most delicious old vine Zinfandels. In fact, the area is home to 140-year-old Grandpere vineyard in California’s Shenandoah Valley, and is said to be the oldest producer in the state. The area is also well known for its Syrah, Cabernet Sauvignon, and Chardonnay. 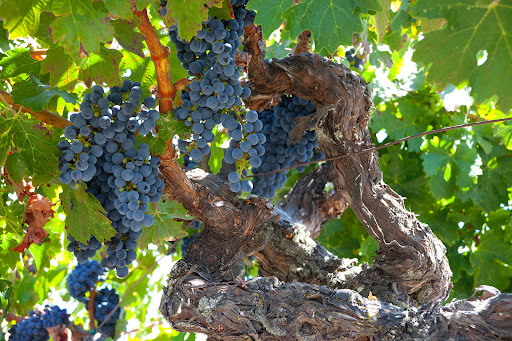 Sta. Rita Hills
Santa Rita Hills—or as it’s now officially known: Sta. Rita Hills—is located in California’s Central Coast. While vineyards have been present since the 1970s, it wasn’t until 1997 that growers applied for their own official AVA, and not until 2001 was it granted. Located in a maze of hills, the area’s cool climate makes it one of the best Pinot Noir and Chardonnay producers in the country. It is cooled by winds off the Pacific ocean that moderate the summer heat and protective, morning fog helps preserve the grape’s acidity; its lime-heavy soils prevent vigor so grapes retain concentrated flavor. Some would say these wines rival the best that Burgundy has to offer!

California wine is so much more than Napa and Sonoma! Try out wines from some of these lesser-known regions and you won’t be disappointed. Come grab your celebratory California Wine Month wines and see what other great California wines we have in store. Cheers!