This joint venture between internationally-acclaimed winemaker Claude Thibaut and Champagne producer Manuel Janisson started 25 years ago when the two young men first started dreaming of producing a sparkling wine together one day. Because Claude believes that Virginia’s climate is similar to Champagne, the two men agreed that Charlottesville, Virginia would be the place to do it. 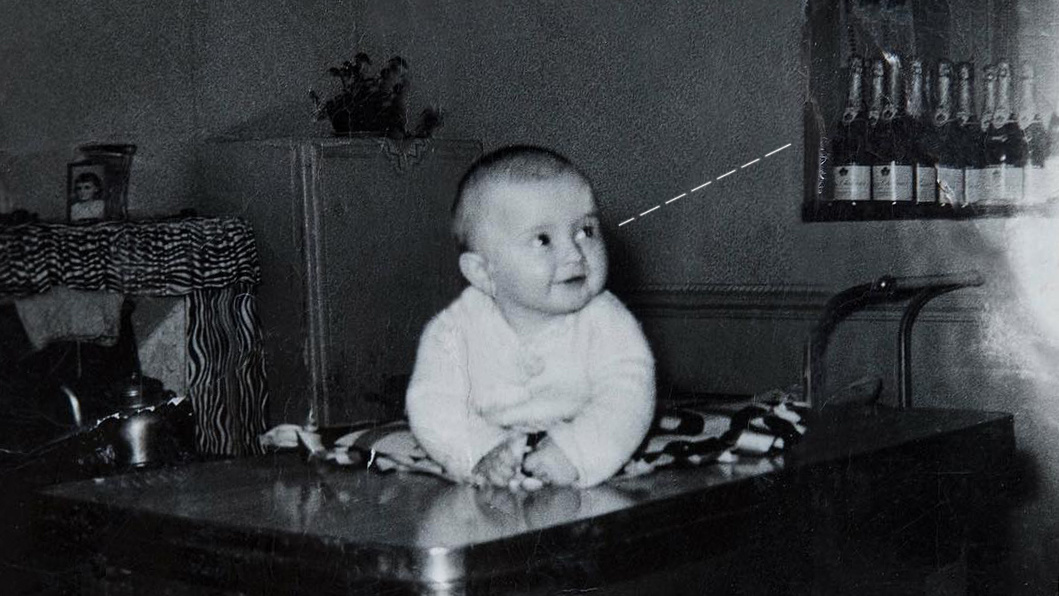 You could say both men grew up in the industry. Claude’s father was one of the first growers in  the Champagne region to produce his own vintage in the 1950s. 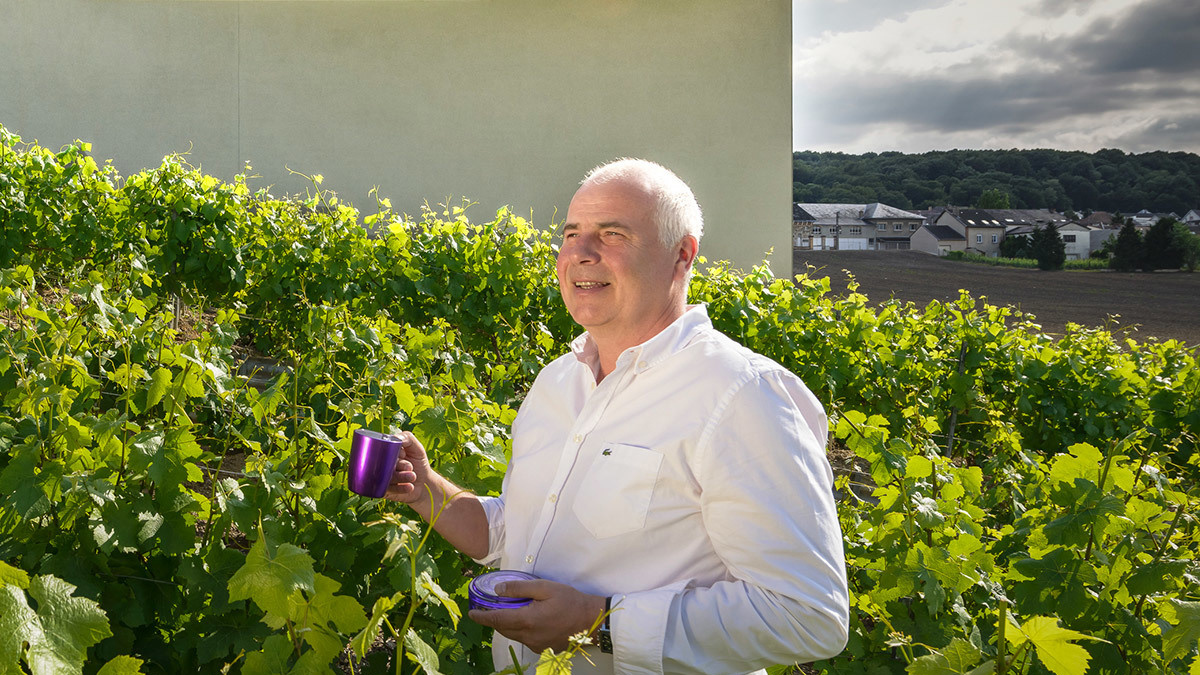 Manuel also grew up on a winery, and learned every facet of the operation. Today, he passes his experience on to his 3 children.

Claude is an expert in the méthode Champenoise, a labor-intensive method that produces the Champagne and sparkling wine bubbles we love so much, producing award-winning wines that were voted “Best of the Best” in the Australia and New Zealand Wine Guide. 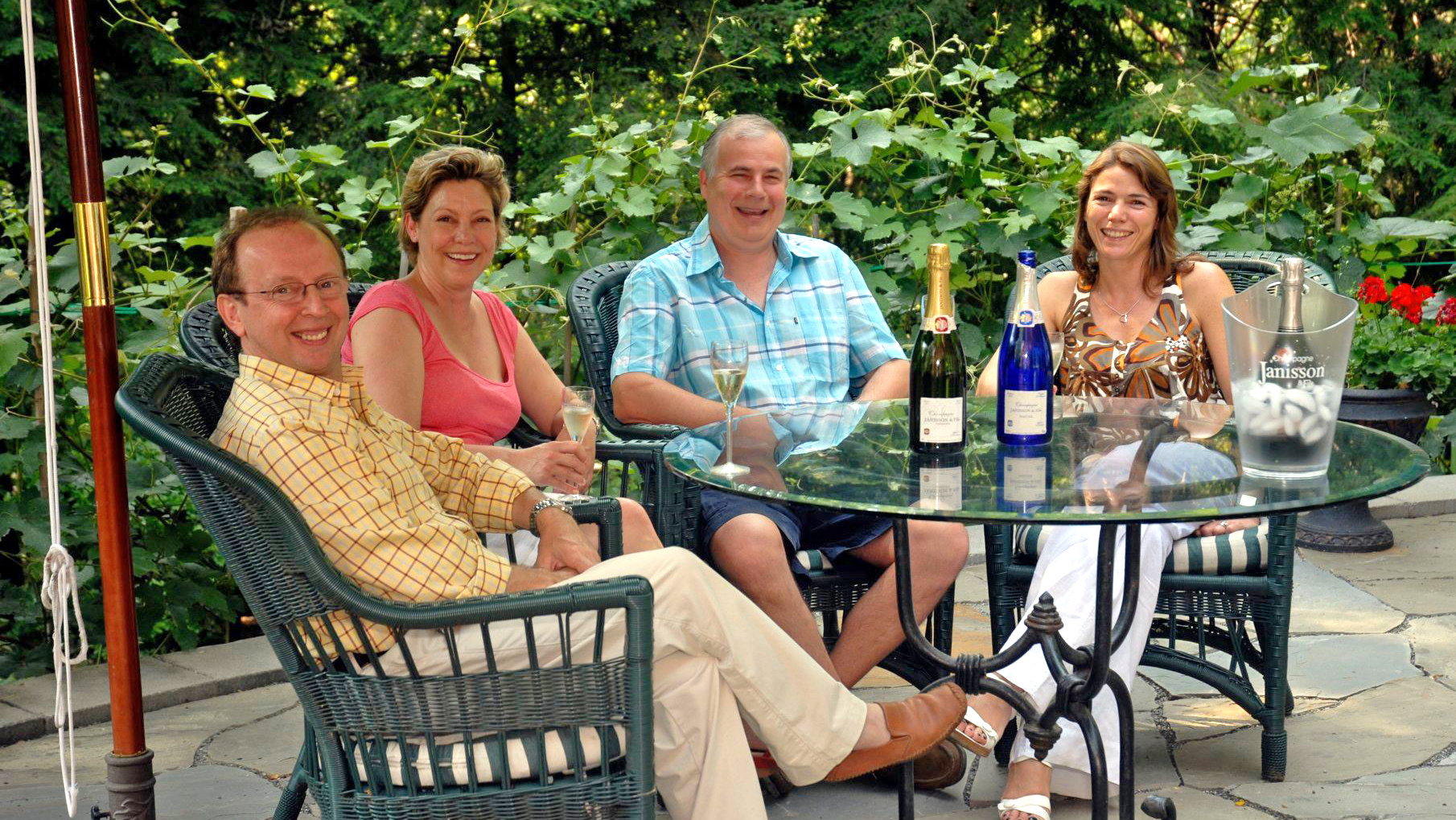 Together, they produce wines that are elegant with gorgeous tiny bubbles, sippable on their own or while watching the sun set on the Blue Ridge Mountains. Shop Thibaut-Janisson wines by phone or online at DCanter Wine Boutique, and drink local. Cheers!